If you think of Ireland, green hills, sheep and old, whiskey-drinking men come to mind. That’s it. That’s what I thought first, too! But listen up, I’ve got a secret to let you and the rest of the world in on: The West coast of Ireland is so much more! Last year I set off to the West coast of Ireland, specifically, Kerry and Cork counties. Our road trip with our rented car was a bit of a challenge at first, navigating all those cute but narrow roads on the left side of the road. But after a day or so we got used to it. Of course, if you prefer hiking you can follow our route on food. There’s a couple of hiking trails that go up and over the hills, too!

1. West Coast of Ireland: KENMARE – the jewel in the ring of Kerry

Kenmare is approximately half an hour away from Kerry Airport. Colourful houses, lively pubs, a cute little church in the middle, free wifi everywhere and handfuls of kind and helpful people. Kenmare is also called the jewel in the ring of Kerry, since it’s the starting point for most tours along Ireland’s most famous hiking trail – the Ring of Kerry. The West coast comprises a number of peninsulas that boast incredibly panoramic coastal roads. The ring of Kerry is popular with groups, since it offers spectacular views, old ruins, walls and forts. Make sure you stop at „Ladies‘ View“, which has a viewpoint over the lakes of Killarney National Park. 2. West Coast of Ireland: GLENGARRIFF – Seals on the beach and musical variety

Out of all the places I saw along Ireland’s West coast, I was the most surprised by this spot. From Kenmore we looped around to the next peninsula, Beara Peninsula. Quite unimpressive at first, Glengarriff is nestled in the middle of green hills. It’s basically just a small junction, and its main road is where all the action is at! Three or four pubs take turns at hosting events, and all summer long young and old perform music together under the stars. Anybody can join in and play a tune or two, and the rest provide the backup. And if you think that’s all there is to Glengarriff, think again! If you head towards the forest, towards the sea, you can sometimes spot seals basking on the warm rocks, mere feet from the local kids jumping off the pier. Back over the pass, past Kenmare, and further inland. On to my favourite town, Killarney, which is home to an old manor that belonged to a family that went bankrupt hundreds of years ago in preparation of Queen Victoria’s royal visit to the area. The manor and grounds were passed on to the locality and today it’s a national park. Remember „Ladies‘ View“ near Kenmare? The lakes you could see are here. If you hike through the „Gap of Dunloe“ between two mountain chains you’ll end up among the lakes. I went on the best boat trip of my life here, hearing hilarious stories about Homer Simpson Island (a small island in the midst of the lakes shaped like Homer lying down) and interesting historical facts. At night, this spot is far less quiet than the others: Killarney is a bit more touristy and has more to offer. Not just small, cosy pubs but also nightclubs, shisha and cocktail bars. 4. West Coast of Ireland: EYERIES – a colourful oasis of calm

I admit it. If you take the Ring of Kerry along the coast heading north you’ll pass through tonnes of beautiful small places. But you have to stop off in Eyeries. You’ll never get to see so many colourful cottages overlooking the Pacific Ocean anywhere else. There’s a few activities too, from nightfall onward, but there’s not much going on. There’s a small café on the main road that beckons you inside with tea and scones. The kind elderly lady who runs it sat with us for a while and told us stories about the past, back when Ireland was everything but a tourist destination. Eyeries‘ motto: Take a deep breath, rest and enjoy the peace and quiet. If you want, hike down to the ocean. If it weren’t for all the washing lines in the gardens it would be hard to believe people actually live there. Interesting fact: In Ireland, as in German, beaches are called Strand. 5. West Coast of Ireland: DINGLE – Home to Fungie the dolphin and extraordinary pubs

One peninsula further north, but still in Kerry, „Slea Head Drive“ weaves along the coast. Well worth the drive/hike. I recommend staying overnight in the tiny harbour town Dingle (can’t you tell, there’s not many large towns around!). More than 30 years ago, dolphin „Fungie“ found its way here and made the bay its home. All voluntarily. For a small amount of money you can take a boat out and watch Fungie frolick in the early hours. While they guarantee to return you your money if you don’t get to see the dolphin, I can assure you you’ll get to see him! If you’d rather save the 10-15 Euro, head along the beach. If you’re lucky, you’ll be able to see Fungie, either from a distance or up close.
Dingle is also home to the tastiest and freshest Seafood Chowder (a creamy seafood soup), deep-fried chocolate bars, and live music, either at the Courthouse Pub – the most modern traditional pub – or the famous Dick Mack’s. It looks like a tiny village shop from the outside, and from the inside, too! Only difference: It’s lovely and cosy, has a bar and lots of seating. My recommendation: Head along Slea Head Drive until you find „Dunquin Pier“. The small cobbled road that heads down to the pier is surrounded by green hills and turquoise water – incredible! All in all I spent 10 days on the West coast of Ireland. The places I list above are just some a selection of those we visited on our trip. I would recommend a trip to Ireland to anyone and everyone. The country won me over with its friendly people, stunning landscapes and untouched nature. I’d only ever been on city trips and had not expected such a peaceful place to still exist on earth. The green island made its way into my heart and I can’t wait for my next trip there in August! „Maribel has been writing her blog „Maribel Skywalker“ about her travels, the music she makes, and her life as a non-student in the beautiful Hanseatic City of Hamburg for more than 2 years.“ 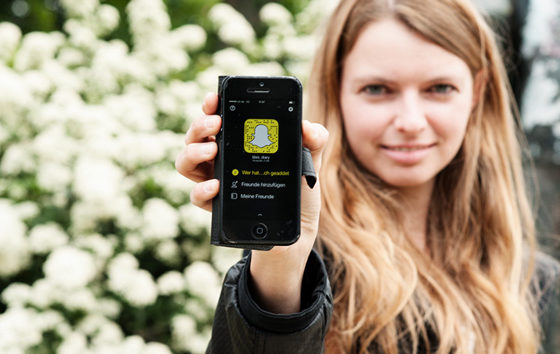 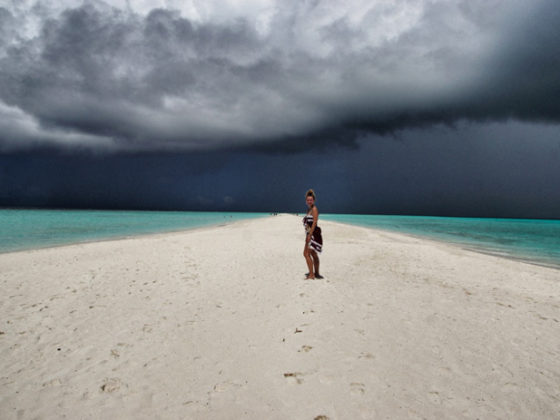 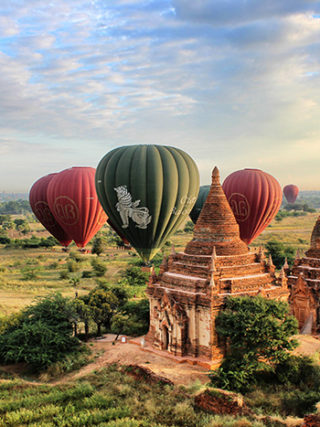 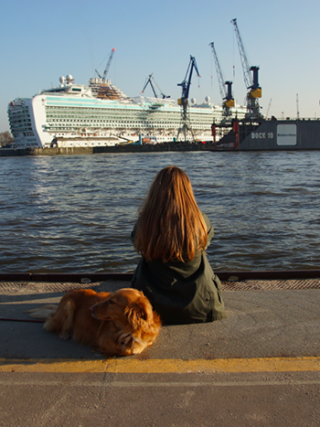 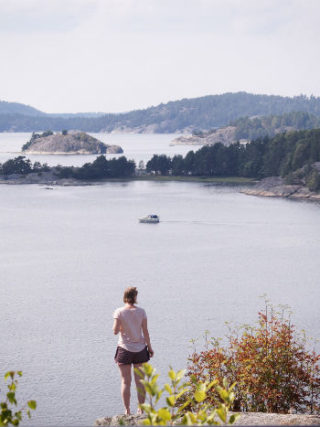 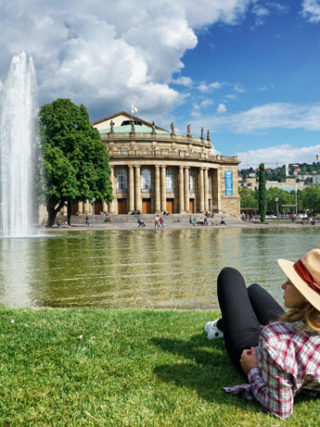 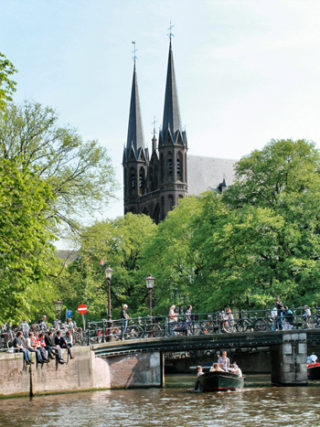 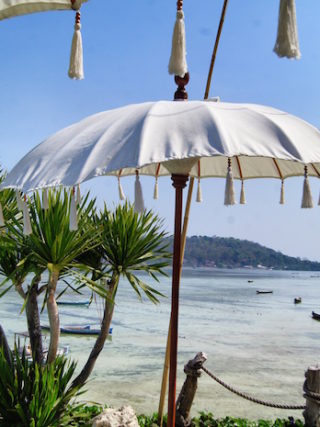 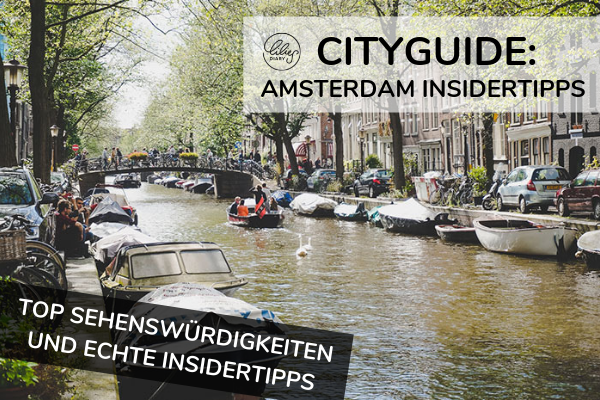 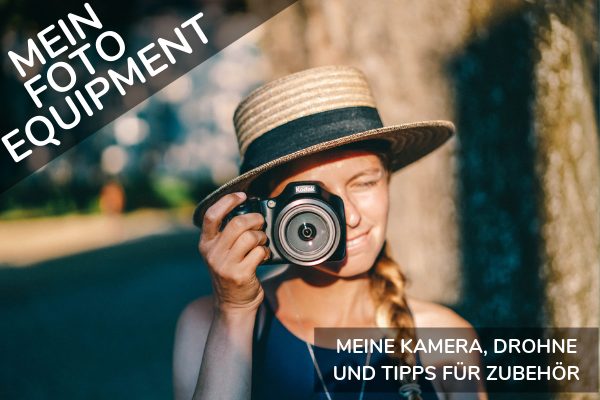 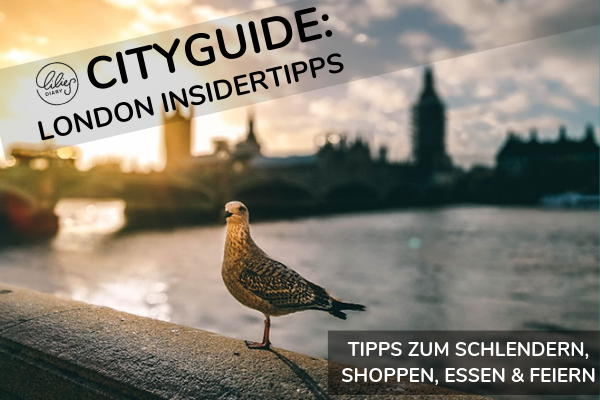